Home Bible The Disciples Believed That Jesus Was God 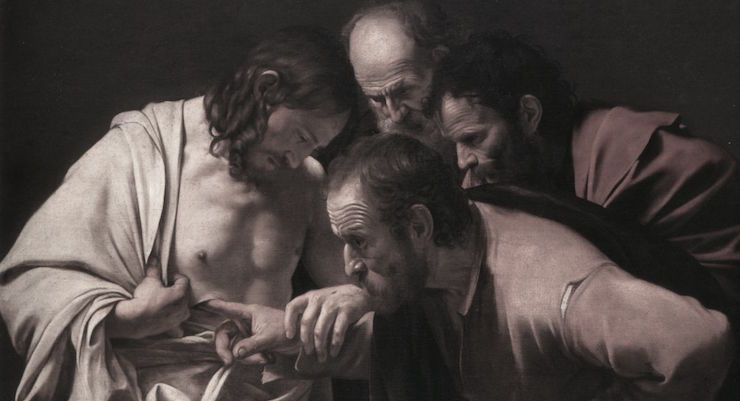 By George Mitrakos| Many of those who fall into the category of “divinity deniers” claim that no early adherents of the Lord and of the Christian way of life ever held to the creed that he was God or that he possessed the same nature and substance as the Father.  Any such understanding of Jesus is claimed to have been a later development by the church.

But when we look to the testimony of Scripture itself, we will unquestionably come to realize that Jesus was believed to be God by His earliest followers and disciples, proving that this is not a later development invented by the church fathers.

When reading John’s gospel, we see that he apprises unto the reader that Jesus Christ existed prior to the establishment of the heavens and the earth. In other words, it is communicated that Jesus existed eternally into the past.  He also discloses unto the world that Jesus was alongside God (the Father) and that he was God (John 1:1-14). This indubitably makes Christ both part of the trinity and God himself.

When it comes to John 1:1 objections do begin to materialize… For example: Many in the world today love to voice the impression that within the Greek, the phrase is not God but “a God”, which lies in congruence with the New World Translation’s rendering of the passage “kai theos in o logos” which, in verbatim, means: And God was the Word (Jesus).

In other words, the universe was made through the person of Jesus who was God from the beginning.  Furthermore, John records his heavenly revelation of Jesus in the book of Revelation where Jesus calls himself the first and the last, the Alpha and the Omega:

What makes these verses significant to this discussion is that this the Bible teaches that Yahweh, the God of the Old Testament, is the one who is the first and the last (Isaiah 41:4 Isaiah 44:6, Revelation 21:7)

Let us now move onto Thomas. Following the death of our saviour, Thomas is recorded to have called Jesus his Lord and his God. (John 20:28) A late great Islamic scholar known as Ahmad Deedat, in his debate with Annish Shorosh stated that the words of Thomas served as nothing but an expression of shock or embarrassment, rather than a clear statement intended exclusively for the Messiah.

This is false because when we circumspectly read the passage in question, it distinctly says that Thomas directed this to Jesus, “ipen efton” . In other words, this proclamation was fixed towards the Messiah and not a private self-expression. An expression of shock is on no account levelled towards the individual to whom you are communing with.

Furthermore, If Ahmad Deedat were right, then Thomas would be taking the Lord’s name in vain, which Jesus would have amended or rebuked…. But he didn’t. Rather, he blessed him.  Contrast that when John falls at the feet of an angel in Revelation 19:10, and the angel tells him to worship God only. 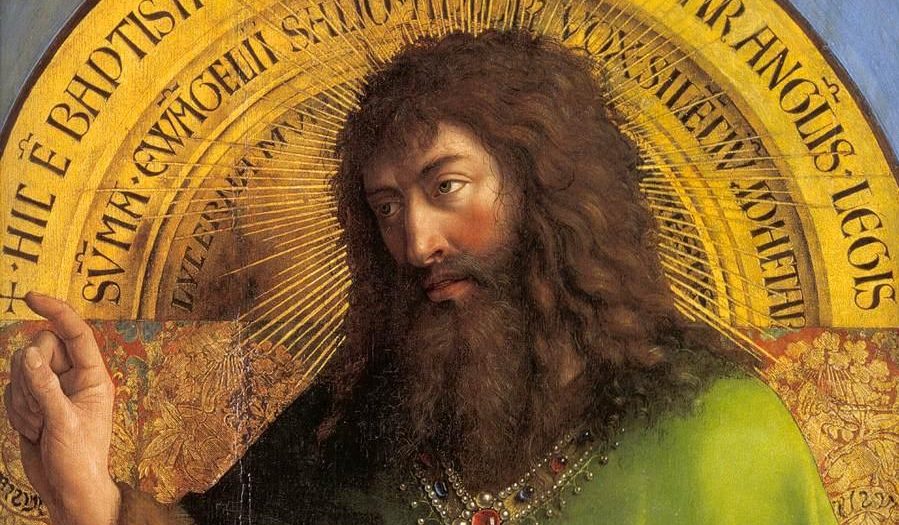 Although John the Baptist is not really seen as a “disciple” of Christ, but rather as the one who single-mindedly primed his way, there still exists Scripture to support the idea that he also perceived Jesus as being God incarnate.  In Matthew 3:12, he calls the world the “threshing floor” of Jesus.

John the Baptist also says these revealing words in the third chapter of John’s gospel:

Furthermore, as found within another passage of scripture, we see that John the Baptist tells his audience that Jesus is greater than him because he existed before he was even born (John 1:30) even though John the Baptist was born 6 months prior to him! Such proclamations exhibit unto us that he believed Christ to have had an existence prior to his incarnation. In other words, he is eternal and pre-existing.

While the authorship of 2 Peter is not as decisive as other books in the canon, it is likely to have been written by Peter.  The very disciple who denied Jesus during his trial before Pilot later goes on to call Jesus God:

“Simeon Peter, a servant and apostle of Jesus Christ, To those who have obtained a faith of equal standing with ours by the righteousness of our God and Savior Jesus Christ:” – 2 Peter 1:1

We have a second testimony of Peter coming from the book of Acts (written by Luke) where Peter says this to the Jews: 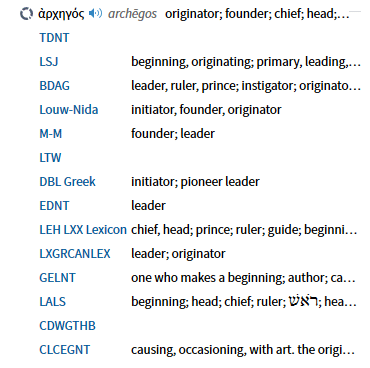 What makes this significant (along with John 1:3) is that the Old Testament teaches that Yahweh created the universe by Himself:

“Thus says the LORD, your Redeemer, who formed you from the womb: “I am the LORD, who made all things, who alone stretched out the heavens, who spread out the earth by myself,'” – Isaiah 44:24

If Yahweh created the universe by Himself in the beginning (Genesis 1:1), and Jesus is the Author of life itself whom the universe was made through (Acts 3:15, John 1:3), then there is clearly an identification happening here between Yahweh and Jesus.

So far from being a misunderstanding of Scripture or a development of later church councils, we find that the deity of Jesus is proclaimed from the mouth of the earliest disciples themselves.