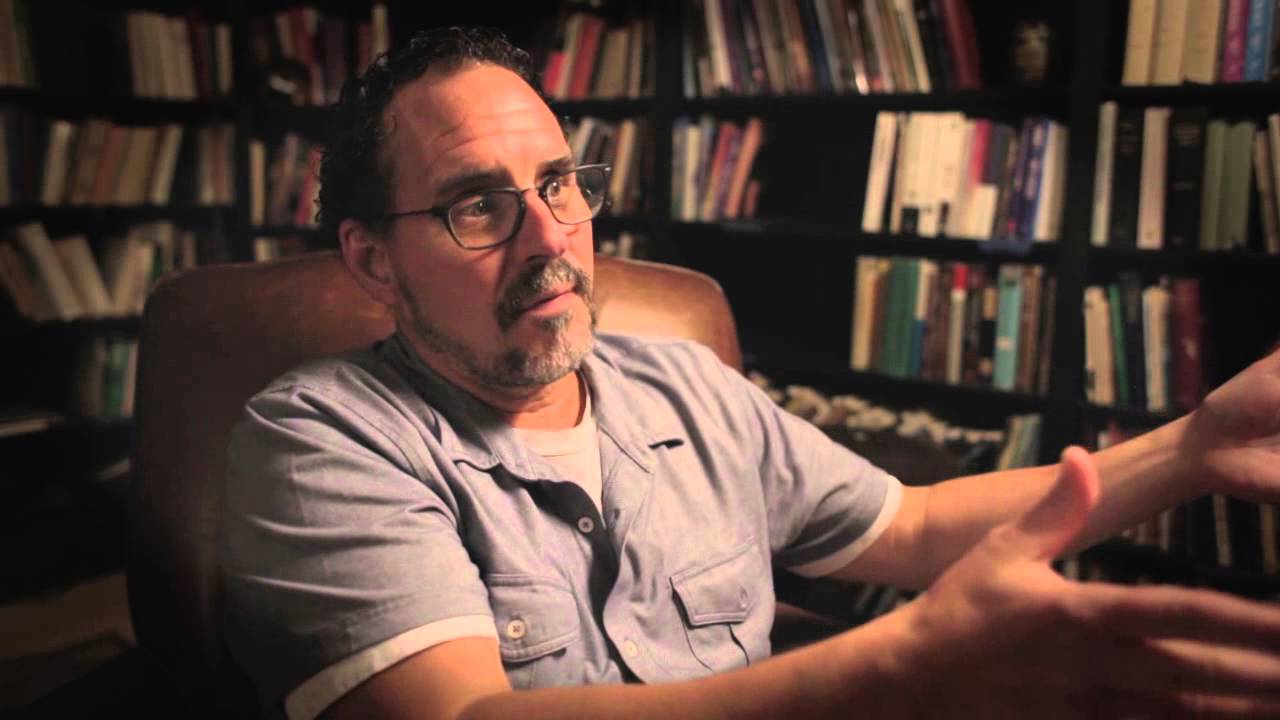 A former atheist, Greg Boyd is currently the Senior Pastor of Woodland Hills Church in Minnesota, and is also a Professor of Theology at Bethel College. He has penned notable books on the topics of Satan, the problem of evil, spiritual warfare, and the demonic (1).

His academic efforts in the sphere of New Testament scholarship have been recognized, while he has too been involved in the Quest for the Historical Jesus (2). Boyd has partaken in academic debates with, perhaps mostly notably, the likes of mythicist Robert Price (3) and atheist Dan Barker (4). Boyd is also a contributor to the BioLogos Foundation and has written extensively in favour of Christianity and evolution (5).

While attending the University of Minnesota Boyd says that he was an atheist who took much interest in some of the most prominent atheistic philosophers, “I was reading a lot of Friedrich Nietzsche and Jean Paul Sartre. I was really trying to live out this nihilistic meaningless existence” (6).

Boyd’s professor, obviously also an atheist though Boyd doesn’t directly state it, told him that Camus’ book assisted him in finding meaning in life where none existed. This, the professor said, would help him too come to grips with the meaninglessness of life. Having read Camus, Boyd found him to believe that “life is irrational, absurd, meaningless, pointless, and it’s painful. And that one could make a rational case that we should commit suicide.”

Boyd was rightly confused at how his professor took such a pessimistic view and was able to draw any meaning from it. This was also the first time he really started to question his nihilism, “if the universe has no value and is meaningless then who cares if you’re courageous, valiant, and heroic or not? Where did that value come from?… Why do we try and do anything if it all comes to nothingness?”

In the moment he tried his best to make sense of this on his atheistic worldview. He discovered, however. that on atheism it seemed like “evil wins” in the end, “Death is the last word, it all comes to nothingness, all our hopes and dreams to make the world a better place come to nothing.”  In a café close to his university Boyd discovered, having just finished Camus’ book, that he still felt that he was longing for something that he believed didn’t exist, namely, meaning.

It confused Boyd that at the core of who he was there was this huge desire for meaning. There was a love to do meaningful things, and a desire to make sense out of life. He was someone who wanted good to triumph over evil, and if the universe was simply meaningless and that absurdly existed for no reason “then reasoning, meaning, and morality have no place in it.”

This raised a few important questions for Boyd that challenged his nihilistic worldview:

Most simply put, as Boyd poignantly asks, “how do you explain me?” He thus found his atheism failed to answer that question, “When you look around the pattern in nature, nature produced beings that have longings that it supplies. We’re hungry and there’s food, we get thirsty and there’s water, and we have sex drives and there’s sex.

Well, where did this longing for meaning, and for goodness, and for reason come from? It’s like having a drive for a fruit that doesn’t exist, it is an insatiable drive. Think of it like this. If I went to the Amazon and followed some Amazon people who were making skis, and waxing skis, and they kept talking about snow, and were longing to go snow skiing.

This was a deep drive for them to the point that some people were committing suicide because they can’t go snow skiing. Well, you’d have to explain that. Somewhere along the line these people got the idea that snow exists and that snow was a good thing if though it was an unnecessary thing because it doesn’t snow down in the Amazon.”

Boyd offers another thought, “How do you explain human beings who commit suicide because life is meaningless and pointless? If the universe is meaningless and pointless then that should be the most natural and easy conclusion in the world? If God does not exist, [and] as Nietzsche and Sartre admit, then why is being a consistent atheist the hardest thing in the world? Jean Paul Sartre towards the end of his life and in an essay, Existentialism and Atheism, he says being an atheist that’s consistent with integrity is the hardest thing imaginable, I’ve tried to live it out to the very end.”

One could probably add to Boyd’s observation the question of how human beings could even entertain the question of meaninglessness if meaning itself does not actually exist. By what standard does the atheist come to such a conclusion? For instance, if I say something is evil I must have a standard by which I compare what I think it evil. In other words, by calling something evil I affirm that there is really something as good. Therefore, if I say something is meaningless I must have an idea of meaningfulness.

“Why is it so difficult,” asks Boyd, “if it is in fact the natural conclusion?” Thus, Boyd came to the conclusion that it is only the Christian worldview that makes sense of our existence, “[But] if we are made in the image of God then everything makes sense. I can understand why I am rational, and how I long for meaning, and how I want good to triumph over evil. If I am made in the image of a God who is mind itself and whose very being is moral, personal, purposeful, and meaningful then I can make sense [of existence].

If there is no God then life is absurd, painful, and there is no explanation for anything.”

Boyd subsequently, though briefly, touches on the historical evidence for Jesus Christ, “The reason I believe that Jesus is the ultimate revelation of that God is that a lot of it has to do with all the historical evidence that supports the general reliability of the gospels… the story of Jesus, if you understand it rightly, represents the greatest love story ever told because it is a story of an all holy, omnipotent God becoming a human being and dying a godforsaken hellish death on the cross out of a love for people who couldn’t deserve it less.”

Share1K
Tweet
Pin7
1K Shares
Enjoy this article? Take a moment to support us on Patreon!