Home Christianity Was Hitler A Christian? Historians Say No 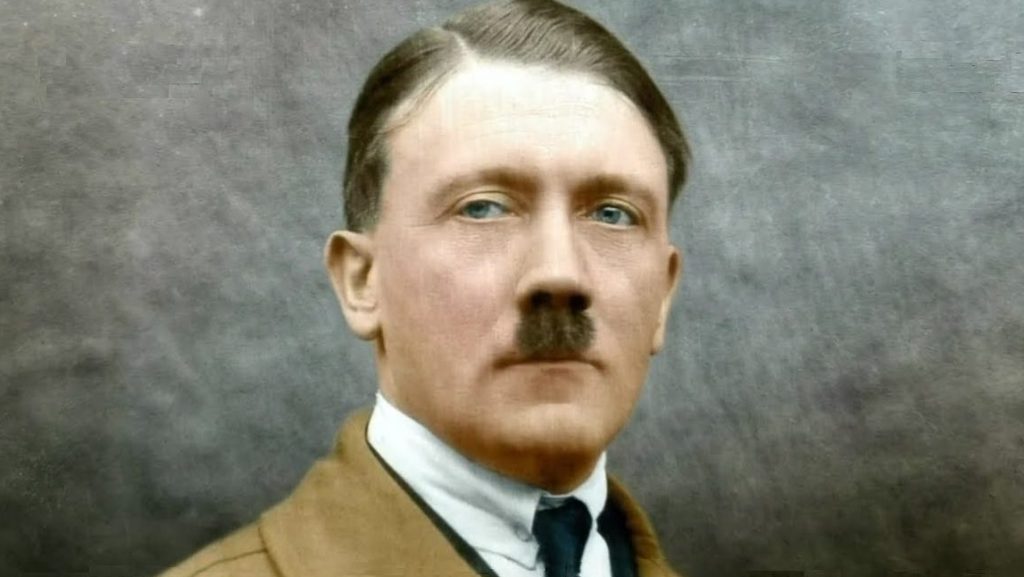 By James Bishop| Many atheists claim that Hitler was a Christian and that the his actions were an act of Christian fundamentalism. Evil Bible, an atheist fundamentalist website, claims that: “History is currently being distorted by the millions of Christians who lie to have us believe that the Holocaust was not a Christian deed.”

Well, let’s give this a fair hearing then. Was Hitler a Christian? In one of his speeches he gave in 1922 Hitler even said: “My feelings as a Christian point me to my Lord and Savior as a fighter.”

American political commentator Dinesh D’Souza proves highly critical of anti-religious critics claiming Hitler to be a Christian: “The poverty of the atheist argument becomes clear with a bit of examination. What does it prove to say that Hitler was raised Catholic? Stalin was raised in the Orthodox Church. Mao was raised as a Buddhist. Lots of people repudiate their religious upbringing.

Hitler vehemently rejected the traditional Christianity in which he was raised. During the period of his ascent to power, he needed the support of the German people mostly Christian, mostly Lutheran and he occasionally used boilerplate rhetoric such as I am doing the Lords work to try and secure this. This rhetoric, it should be noted, is a commonplace rhetorical device among atheist writers.

Nietzsche, for instance, regularly compared himself to Jesus, even titling one of his books Ecce Homo (behold the man, a biblical reference to Christ). But no intelligent reader of Nietzsche can doubt that he was a rabid atheist, as was Hitler. One should not confuse political opportunism with personal conviction. Not surprisingly, Hitler invoked Christ’s death at the hands of the Jews in order to solicit Christian support for his (secular and racial, not religious) anti-Semitic agenda.” 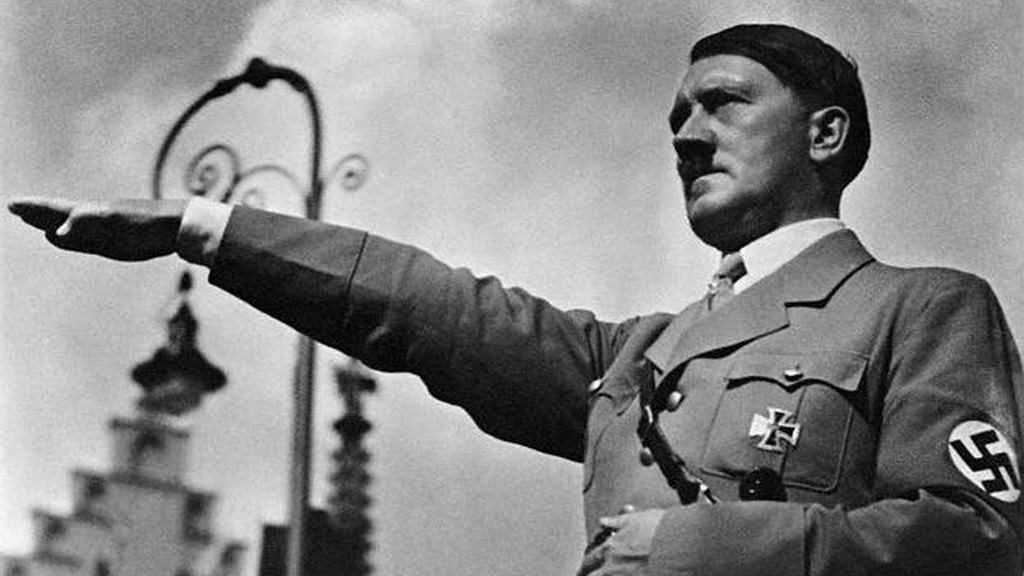 Like D’Souza affirms, Hitler was brought up as a Christian by his Catholic mother and anti-clerical father, however in later life he came to disdain Christianity, and was prepared to delay conflict with churches out of political sensitivities (1). According to one of his henchman, Albert Speer, Hitler had “no real attachment” to Christianity (2).

Historians Ian Kershaw, Alan Bullock, and Joachim Fest argue that Hitler was aggressively anti-Christian, something that is confirmed in Hitler’s Table Talk, Goebbels Diaries, and the memoirs of Speer.

Even Goebbels claim that Hitler “hates Christianity, because it has crippled all that is noble in humanity.” (‘The Goebbels Diaries.’) Furthermore, at this point a significant proportion of historians believe that it was actually Hitler’s intention to eradicate Christianity (3).

Historian Alan Bullock, widely known for his biography he authored on Hitler, writes: “Once the war was over, [Hitler] promised himself, he would root out and destroy the influence of the Christian churches, but until then he would be circumspect” (4). Shirer also adds that “under the leadership of Rosenberg, Bormann and Himmler—backed by Hitler—the Nazi regime intended to destroy Christianity in Germany, if it could, and substitute the old paganism of the early tribal Germanic gods and the new paganism of the Nazi extremists” (5).

However, unlike the Soviet Union, Hitler’s regime did not publicly advocate for state atheism, but it did seek to reduce the influence of Christianity on society. Hitler was also probably not an atheist since he would never present himself to the public in that way; elsewhere he did speak of belief in an “almighty creator” (6). However, historian Richard Evans claims that Hitler repeatedly asserted that Nazism was a secular ideology founded on science.

In some of his speeches Hitler clearly sounds like a devoted Christian, and as mentioned above, he would even say that his “feelings as a Christian point me to my Lord and Savior as a fighter.” However, his pro-Christian declarations appear to be easily explained, as Laurence Rees notes:

“The most persuasive explanation of these statements is that Hitler, as a politician, simply recognized the practical reality of the world he inhabited…

Had Hitler distanced himself or his movement too much from Christianity, it is all but impossible to see how he could ever have been successful in a free election” (7).

In a similar vain D’Souza explains that: “During the period of his ascent to power, he needed the support of the German people mostly Christian, mostly Lutheran and he occasionally used boilerplate rhetoric such as I am doing the Lords work to try and secure this… Once Hitler and the Nazis came to power, however, they denounced Christianity and launched a ruthless drive to subdue and weaken traditional Christianity.”

Hitler was certainly no Christian. He very clearly used Christianity as a springboard to garner support from the many Christians in Germany, however, he later aimed at eradicating the Christian religion. As his power increased he became “increasingly hostile to the churches” and was anti-Christianity.

And we must remember, we judge a tree but its fruits. Those who persist in long-term murder are, by no means, regenerate and therefore aren’t real followers of Jesus.  Jesus says those who love me keep my commandments, and we can be certain that Hitler of all people was certainly not keeping the commandments of Jesus.

This article was originally featured on website of James Bishop and was used with permission from the author.

Did Jesus Claim To Be God?