By James Bishop| The Gospel make the radical claim that Jesus made public appearances to his disciples and others after his crucifixion.  They claim he rose from the dead and then manifested himself in the flesh to skeptics, believers, males, females, crowds, and individuals.

Indoors and outdoors, not once but many times, even appearing to over 500 people at one time (1 Cor. 15:6).  While some my dismiss this as being mythology and fable, there has been powerful scholarship done in regards to the authenticity of these appearances and the impact they had on the emergence of Christianity.

Here are 45 different quotes by scholars on the resurrection appearances of Jesus divided into 5 major categories.

1. Disciples and skeptics were convinced that Jesus had appeared to them after his death

“That Jesus’ followers (and later Paul) had resurrection experiences is, in my judgment, a fact. What the reality was that gave rise to the experiences I do not know.”

“It may be taken as historically certain that Peter and the disciples had experiences after Jesus’s death in which Jesus appeared to them as the risen Christ.” – Gerd Ludemann (7)

“This does not prove that the resurrection is true. But it shows the depth of the apostles’ convictions. They were not liars. They truly believed Jesus rose from the grave and they were willing to give their lives for it.” – Sean McDowell (10)

“… that is why, as a historian, I cannot explain the rise of early Christianity unless Jesus rose again, leaving an empty tomb behind him.” – N.T. Wright (16)

2. The resurrection appearances could not have been hallucinations 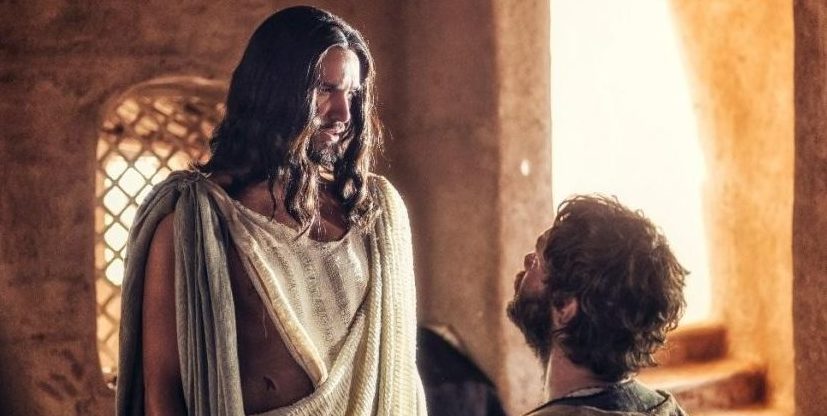 “None of these features [hallucinations] adequately describe the New Testament experiences.” – J.P Moreland (30)

3. The evidence is good

“The evidence for the resurrection is better than for claimed miracles in any other religion. It’s outstandingly different in quality and quantity.” – Anthony Flew (35)

“The resurrection hypothesis passes all the standard criteria for being the best explanation.” – William Lane Craig (38)

8. Michael Licona quoted by Sean McDowell in Did the Apostles Really Die as Martyrs for their Faith? (2013). Available.

10. McDowell, S. 2013. Did the Apostles Really Die as Martyrs for their Faith?Available.

20. McGrath, A. The Resurrection. Available.

27. Licona, M. 2010. “Were the Resurrection Appearances of Jesus Hallucinations?” inEvidence for God: 50 Arguments for Faith from the Bible, History, Philosophy and Science. p. 178.

35. Anthony Flew in My Pilgrimage from Atheism to Theism: An Exclusive Interview with Former British Atheist Professor Antony Flew. Available.