Home Atheism Atheism’s Universe Summed Up In An Indian Parable 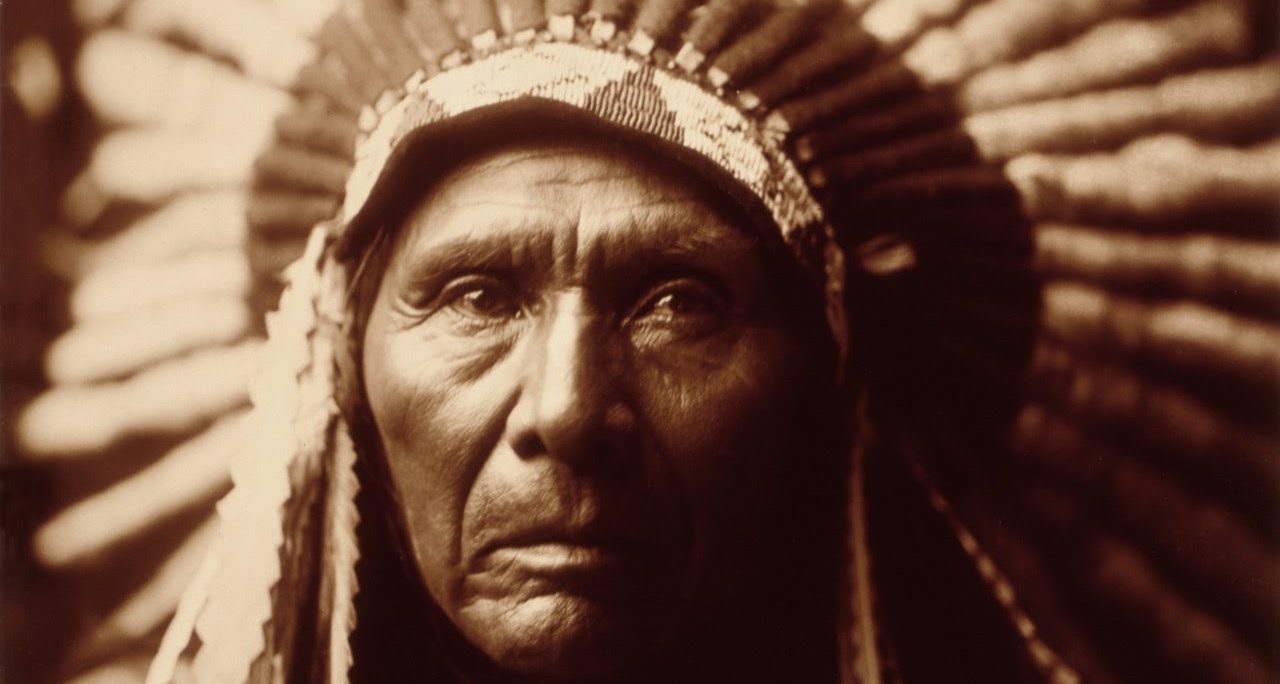 By James Bishop| The sad concept of an atheistic universe is well captured by a simple Indian folk tale (1).

“There is an old Indian folk tale about a young man who set off to explore a nearby river on a raft. All was going well as he paddled along until he suddenly heard the distant roar of water. Squinting into the distance, he noticed that the river had a rather disturbing, absence-of-horizon look to it: there was a huge waterfall ahead!

Frantically he began trying to paddle to one bank of the river, then the other, but each time the current was too strong. He cried for help, but there was nobody to hear him. Finally, he tried paddling upstream and discovered that he could just about hold the raft still, but couldn’t make any progress away from the waterfall.

So what should he do? How long until his strength gave out and drifted to his doom? After contemplating this for a few minutes, he came to a decision. He threw his paddle into the river and lay back on the raft, his hands behind his head and a peaceful smile on his face; after all, he had decided, I might as well enjoy my final ride.”

On atheism, destruction and hopelessness is inevitable.

Packed into this little tale is a surprising amount. What struck me first was that no matter how much the Indian man cried out for help “there was nobody to hear him.”  This reminds me of the atheist Michael Shermer who, in his book, shares a personal experience from when his college girlfriend was in a car accident that paralyzed her for life.

In a moment of fear, Shermer prayed that God would heal the girl but when his prayer went unanswered he turned his back on Christian belief (2). But, on atheism, that is simply brutal reality, as one atheist saw when he penned that “some people are going to get hurt, other people are going to get lucky, and you won’t find any rhyme or reason in it, nor any justice” (3).

What happens, just happens. A car crash leaving a girlfriend paralyzed for life is simply an unimportant collision of atoms. And no matter how much our hearts and mind tell us to protest against that fact it means nothing, just as a collision between two asteroids means nothing; as William Provine concluded: “The universe cares nothing for us and we have no ultimate meaning in life” (4).

If atheism is true no matter how much we beg for a miracle, for a sign, for anything, there is no God on the other end of the line to hear us. We are trapped on a rock that is no more than “a mote of dust suspended in a sunbeam” (5).

Death and destruction is inevitable on atheism 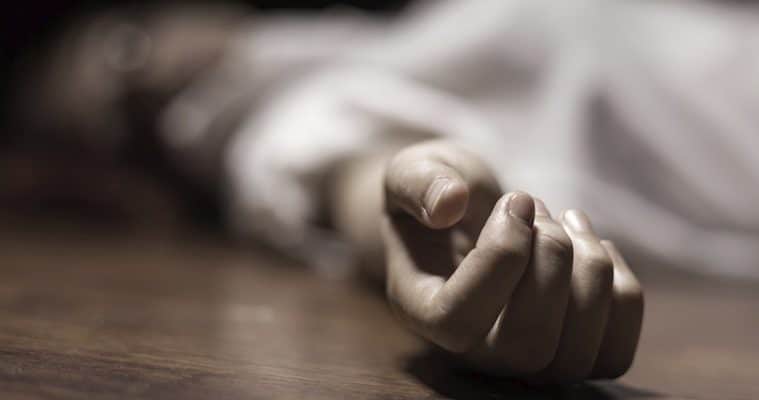 If atheism is true, no matter how much we paddle upstream against the bite of existential nihilism our arms will eventually give way and we’ll plummet down the waterfall of existential despair. If God does not exist it just doesn’t matter how hard we try to paddle to one bank of the river in order to avoid the implications, as the atheist existentialist Sartre saw when dispelling God:

“If God does not exist… man is in consequence forlorn, for he cannot find anything to depend upon, either within or outside himself” (6).

But our Indian friend came to a decision. He knew that he could not avoid the inevitable. He was going to die, he knew it, and decided to live his brief moment in time smiling at the cloudy sky as a merciless waterfall pulls him closer and closer. After all, he knew these implications, and he chose to dupe himself into a brief illusory happiness, lest he dwells his few moments in despair.

Richard Dawkins would write: “Presumably there is indeed no purpose in the ultimate fate of the cosmos, but do any of us really tie our life’s hopes to the ultimate fate of the cosmos anyway?” For Dawkins (and our Indian friend) it is best to pretend that we have meaning, value and purpose, even though he knows, deep down, that there is “nothing but blind, pitiless indifference” (7).

If atheism is true we are all this Indian on the raft. What awaits us, our civilization, our race, our planet, indeed the universe as a whole, is destruction and extinction, no matter what we do. Philosopher William Lane Craig puts it:

“If there is no God, then man and the universe are doomed. Like prisoners condemned to death, we await our unavoidable execution… If God does not exist, then life is futile” (8).

8. Craig, W. The Absurdity of Life Without God. Available.

This article was originally featured on the website of James Bishop and was used with direct permission from the author. 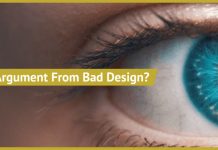