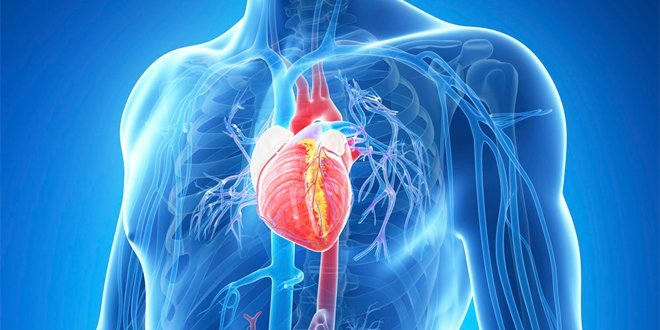 By James Bishop| Prayer is something that is essential to a Christian’s relationship with God.  Far from being an isolated religious practice, prayer has been scientifically to improve a person’s health.

A study published in PubMed and the Archives of Internal Medicine, 1999, found that subjects who were prayed for had some remarkable results. The study, the research team explains, was a “Randomized, controlled, double-blind, prospective, parallel-group trial” conducted in a “Private, university-associated hospital” setting (p. 2273).

The researchers had a sample size of 1013 consecutive patients who were newly admitted to the coronary care unit (CCU). These patients were randomized into two groups. One group received remote and intercessory prayer (prayer group = 484) whereas the other one did not (usual care group = 529). The first names of the patients in the prayer group were given to a team of outside intercessors who prayed for them daily for four weeks. Patients were generally older with their mean age being 66 (p. 2274).

Patients, however, were unaware that they were being prayed for, and the intercessors did not know and never met the patients. The intercessors were from a “variety of Christian traditions” which included Roman Catholic, non-denominational and Episcopalian (p. 2274). Intercessors had to affirm belief in God and “that he is personal and is concerned with individual lives” (p. 2274).

The intercessors also believe that God listens to prayers; they were also divided into five groups of 15 with each group designated a leader. The teams were randomized and members did not know each other. The study’s objective, the research team explains, is to “determine whether remote, intercessory prayer for hospitalized, cardiac patients will reduce overall adverse events and length of stay.” 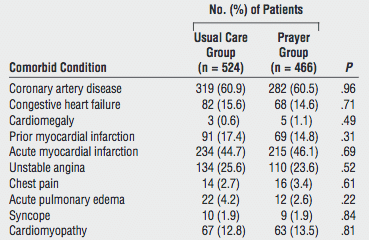 The team also notes that “Interest in alternative or complementary medicine is growing rapidly in this country [America]” (p. 2277). They explain that:

“People who believe in God and pray during illness have been reported to have better health outcomes than people who do not” (p. 2278) and especially in relation to stress.

“This result suggests that prayer may be an effective adjunct to standard medical care.”

How Evidence For The Resurrection Led Dr. Qureshi From Islam Apologist...