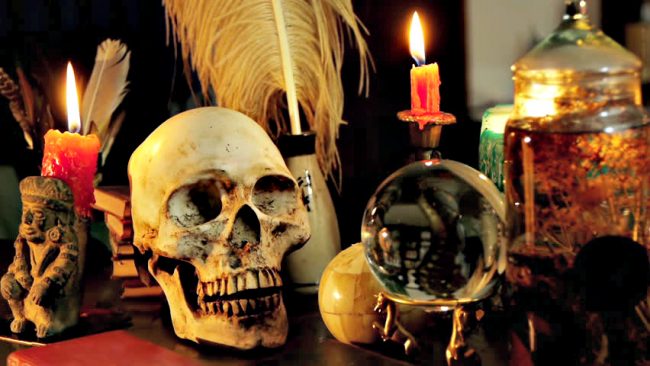 By Steven Bancarz| It is very common for people who were once involved in the occult to feel conviction from the Holy Spirit to throw out their occult object, books, and divination tools.  The Bible is very clear that idol-worship is a serious sin, and that witchcraft and sorcery are worthy of hell fire.

Furthermore, the Bible equates idol worship with demon worship in Revelation 9:20, Leviticus 17:7, and Deuteronomy 32:17 where it reads:

“They sacrificed to demons that were no gods, to gods they had never known, to new gods that had come recently, whom your fathers had never dreaded.”

While the Bible is clear that idols have no power in and of themselves, it does not say that an idol cannot be cursed or have a principality attached to it.  The idol has no will, ability to produce an effect, or independent power of its own (as it says in Jeremiah, Isaiah, etc.), but it is possible that an object can carry a certain spiritual oppression or presence along with it because of what it is attached to in the spirit.

We all know there is a different in spiritual nature between an alter used for child sacrifice to Molech, and a bag of potatoes.  One carries a spiritual oppression and attachment along with it because of the demons it is associated with, and one is neutral.

“No, I imply that what pagans sacrifice they offer to demons and not to God. I do not want you to be participants with demons.” – 1 Corinthians 10:20

This spiritual oppression can cause a change of atmosphere in your house and attract nasty spiritual activity into your life, which may include some of the following things:

1. Oppression over a certain room in your house. A dead, hazy atmosphere.

2. Disturbances and activity in the spirit.

3. Foggy headedness and a cloudy mind.

4. Doublemindedness, an urge to go back into the occult.

I noticed that there was dark spiritual activity in my house after I got saved, and it was because my house with filled with New Age books and idols that I had not thrown out yet from when I was involved in the occult.

So I put together a video recently talking a little bit more about occult objects, and giving a list of things that should be thrown out or burned: 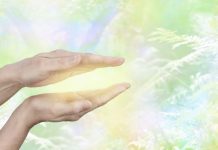 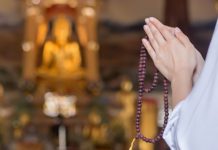 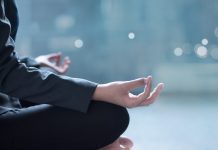