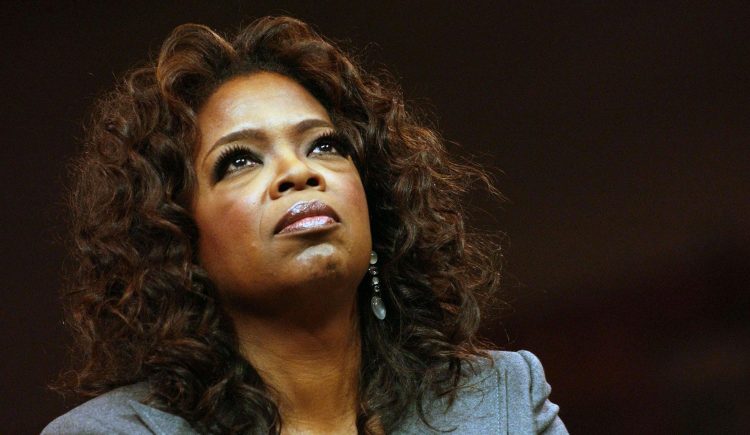 By Steven Bancarz| In this video, we are going to examine and expose the New Age Christianity of Oprah Winfrey.  The reason I say “expose” is because Oprah continuously advertises herself as being a Christian while rejecting the essentials of the faith, but it’s not JUST that she rejects the essentials of the faith, it’s that she deliberately rejects Christianity while promoting New Age spirituality.  Oprah Winfrey is a professing Christian on one hand, and the most prominent New Age teacher on the planet on the other.

As one of the most influential women in the world today, there are few people doing more to confuse the church in the last decade than Oprah Winfrey.  While running the Oprah Winfrey show and other shows like Belief and Super Soul Sunday that maintain all religious paths are valid paths to God, and while organizing her infamous book club that promotes New Age authors like Wayne Dyer and Eckhart Tolle, she confidently and repeatedly asserts herself as being a Christian while holding the following beliefs:

Unfortunately, each one of these beliefs contradicts the Bible.  A person cannot hold a single one of these beliefs and be considered a Christian, let alone all of them at the same time.  She also believes Anti-Christian New Age teachers like Deepak Chopra are trustworthy spiritual authorities.

One day, Chopra is debating with Christians like Mark Driscoll or Greg Koukl that Jesus isn’t the only way and the Bible is corrupted, and the next his Eastern mysticism is being promoted by Oprah.  This is extremely confusing to Christians who follow her.

Is she a Christian or not? Let’s take a look at some clips where Oprah reveals what her she really thinks about Christianity.

Thoth & The Emerald Tablets: A Demon In Sheep’s Clothing