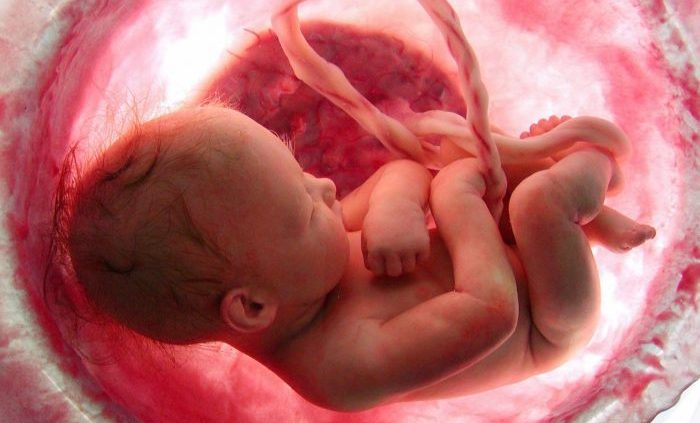 By Dr. John Ferrer| One of the most common defenses for abortion is rape pregnancies. Any serious pro-lifer needs to expect this objection, and needs to be ready to treat it with grace and truth. Sometimes, pro-lifers respond by pointing out how only a small number, like <1.0%, of abortions are rape cases (see here, and here).

This stat may come out at some point eventually, but I don’t think it’s wise dish out this statistic. For the sake of compassion, we should not sweep human beings into some batch category like that, at least, not when we are still talking about thousands of abortions. Every life matters, so I wouldn’t recommend wielding that statistic too loosely.

Instead, we must slow down, shut up and listen, and make sure we are dignifying the individual–especially since they themselves may have been raped in the past. Some reports claim that 1 in 5 women have been raped.

Rape statistics are staggering and we all would do well to raise awareness and joint the fight against it. Rape is terrible. And rape pregnancies are all sorts of wrong. These cases dart right past all the pro-life arguments that hinge on “consent.” Her privacy, her rights, her whole self has been violated. Everything there has gone very very wrong.

But that child’s life is right.

Administering the equivalent of capital punishment might be justified for the rapist, but not for the innocent child. In cases of rape, women need the whole community and every family resource available to rally around her. Rape victims needs lots of time, lots of understanding.

And there’s no way to undo what’s been done. But killing a baby adds injustice to injustice, does it not? The mother has been victimized already, it can’t be undone by victimizing someone else.

Moreover, abortion is the rapist’s best friend. Abortion destroys evidence, it effectively silences two witnesses. And it allows the appearance of pregnancy to be wiped away before anyone even asks, “Who’s the father?”.

Lastly, abortion in cases of rape, communicates to women that their traumatic experiences justify killing other human beings. If my father beat the living snot out of me, I might have a serious anger problem, and have some habits of fighting, but I do not have ethical permission to kill another human being because of it.

Victimization and trauma needs treatment, not displacement.  Any viable treatment plan for rape victims needs to reduce injustice, not compound it by making more innocent victims.

Rape is traumatizing enough; the rape victim does not need to be burdened with the added trauma of abortion. Her maternity has been shaken enough; to kill one’s offspring is even more jarring. Rape is terrible, and so is abortion. But if new life can come from that wretched act, then perhaps a new hope for the future can overcome her pain in the present.

This article was originally featured on the website of John Ferrer and was used with permission from the author. 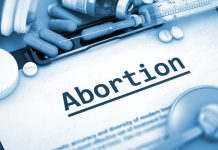 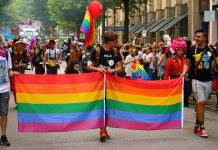 Why Abortion Is Literally The Worst Thing Ever