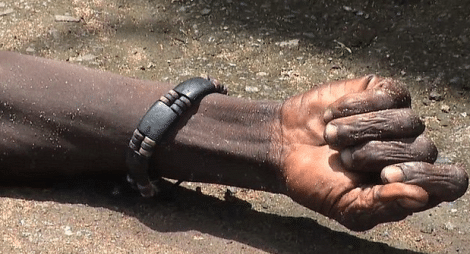 By James Bishop| The following is a remarkable and well documented testimony (1) from a report chronicled in the peer-reviewed Journal of Anthropological Research in 1983 by anthropologist and Professor Bruce Grindal (2). Grindal was an atheist who taught at Florida State University. He was also the co-founder of the Society for Humanistic Anthropology and founding editor of Anthropology and Humanism.

For over a year Grindal lived among the Sisala people of northern Ghana, and it was then and there that he witnessed a person being raised from the dead. The person raised, by the name of Ali, was a highly respected drummer in a local tribe. A few days after Ali’s death, Grindal was invited to witness the burial ritual.

He traveled five miles to the village and entered the compound where the corpse was prepared. According to Grindal, “the corpse was already putrid and oozing juices. An old woman was sitting next to the dead man with a fan even though the corpse had been washed about three hours earlier. The stench in the room was horrible” (3).

Ali rises from the dead

The burial ritual began the following day near midnight. Ali had been dead for three to four days and his corpse was seated upright against the wall where a group of singers began to dance around it. Grindal explains that he “saw the corpse jolt, and occasionally pulsating. The corpse, shaken by spasms, then rose to its feet spinning and dancing in a frenzy…

As I watched, convulsions in the pit of my stomach tied not only my eyes but my whole being into this vortex of power. The corpse picked up the drumsticks and began to play. After a while the corpse was once again sitting against the left wall of the compound.

In conclusion, I can say with intuitive certainty, that on the night of 23 October 1967 I witnessed the raising of the dead. This experience was real and was seen as such by those who sat to my right in the divination place. It was although everybody present simultaneously touched a live wire. No words were said, indeed, what could be said?” (4) 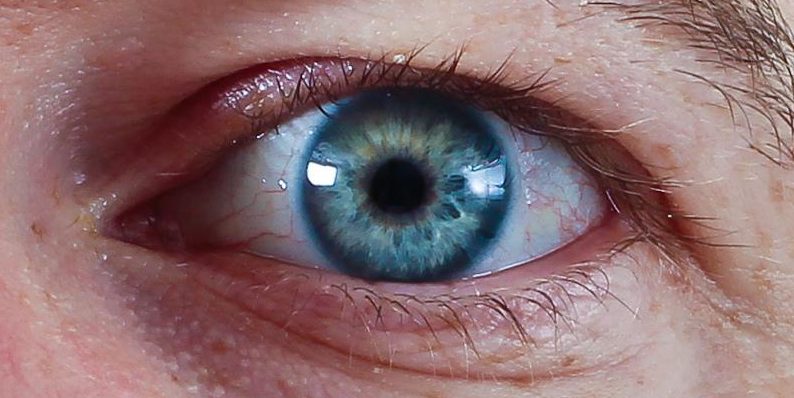 Since this case is so threatening to a naturalistic worldview, one Atheist has tried to explain away Grindal’s testimony by claiming that he was hallucinating due to a lack of eating food (5). I’ve repeatedly noted that when one fails to provide an adequate explanation for phenomena on their worldview it is always easier to play the hallucination card.

However, this is clutching straws due to the fact that it wasn’t only Grindal who witnessed Ali being raised from the dead. Hallucinations are subjective projections from within one’s own mind and thus cannot, or is extremely unlikely to, be experienced by other people, and especially by larger groups.

Moreover, it stretches credulity that a man, who was an atheist, would hallucinate a dead person coming back to life only to begin playing the drums. Again, hallucinations are subjective projections from what already exists within one’s own mind and therefore, to an atheist, it is unlikely that he would hallucinate a dead man coming back to life since that doesn’t exist on his worldview.

This kind of experience needs to be accounted for.  How can a room full of people all hallucinate the same thing at the same time and believe it really happened unto their death?  They weren’t predisposed to any kind of supernatural worldview, nor were they expecting this to happen.  Maybe this is one of those times where we have a miracle on our hands. 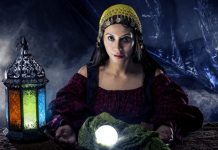 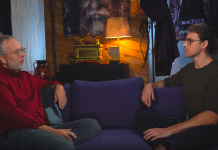 74% Of Doctors Believe In Miracles, 55% Have Seen Them

Former Muslim Gets Healed By Jesus Then Plants 50 Churches