Home God 74% Of Doctors Believe In Miracles, 55% Have Seen Them 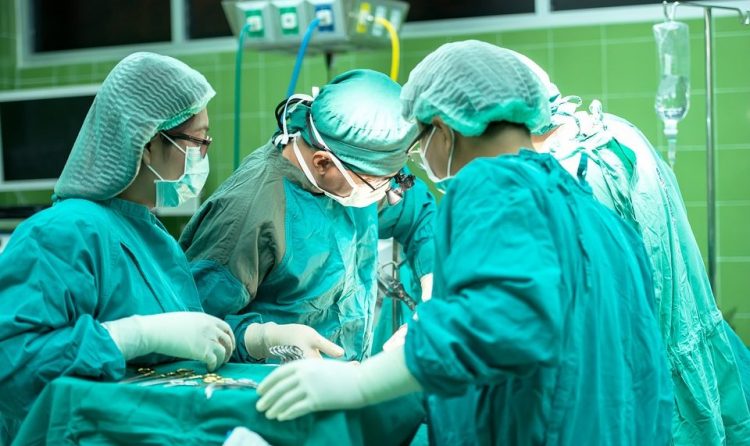 By James Bishop| A national survey of 1100 physicians, conducted by HCD Research and the Louis Finkelstein Institute for Religious and Social Studies of The Jewish Theological Seminary in New York City, found that 74% of doctors believe that miracles have occurred in the past and 73% believe that they still occur today.

The poll also indicated that American physicians are surprisingly religious, with 72% indicating they believe that religion provides a reliable and necessary guide to life.

Dr. Alan Mittleman, Director of The Finkelstein Institute, says that: “The picture that emerges is one where doctors, although presumably more highly educated than their average patient, are not necessarily more secular or radically different in religious outlook than the public.”

Perhaps the most surprising result of the survey is that a majority of doctors (55%) said that they have seen treatment results in their patients that they would consider miraculous (45% do not). Thus, of the 1100 physicians examined, 605 claimed to have witnessed a medical miracle. Most physicians pray for their patients as a group (51%). Even more, 59% pray for individual patients.

This reminds me of my personal doctor who is not particularly religious in any way. On one occasion she booked an elderly lady in for a back operation to rectify a dislodged spinal disc. A few days before the operation, in which my GP was operating as an assistant, the woman returned to her practice claiming that her back had healed after her family had prayed for her. Scans of her back confirmed this full recovery and the operation was cancelled. When I asked my GP what she thought of this she said that “some things are not scientifically explainable.”

Share3K
Tweet
Pin
3K Shares
Enjoy this article? Take a moment to support us on Patreon!

Evil, Suffering, And The Evidence For God