Home Testimonies Conversions “The Most Reluctant Convert in all of England”: Why Former Atheist C.S.... 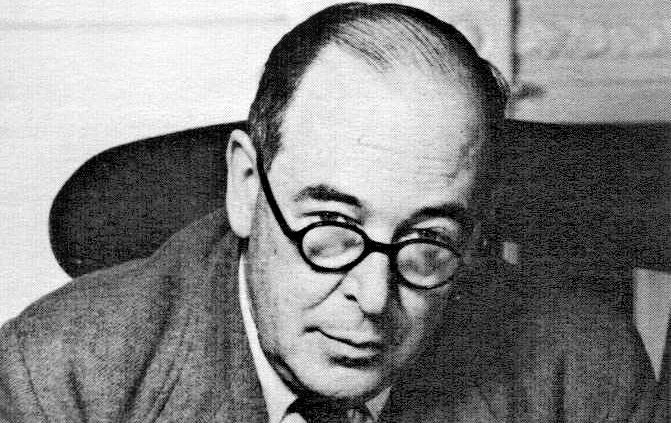 By James Bishop| Lewis is perhaps one of the most well-known converts from the 20th century. There is much more about him that just his conversion. For example, he too proved to be a prolific writer as well as a gifted intellectual (1).

He held academic positions at both Oxford and Cambridge and is widely known for his fictional works, perhaps most famously being his book The Chronicles of Narnia which has been popularized on stage, TV, radio, and cinema.

He also penned other popular fictional works of the likes of The Screwtape Letters, and The Space Trilogy. Subsequent to his conversion from atheism he also became a Christian apologist and penned the popular works of Mere Christianity, Miracles, and The Problem of Pain.

He was also a close friend of the famous author J.R. Tolkien as they both served on the English faculty at Oxford University. Tolkien and Lewis would often debate religion and philosophy in each others company. Lewis’s works have since been translated into more than 30 languages and have sold millions of copies.

The conversion of C.S. Lewis 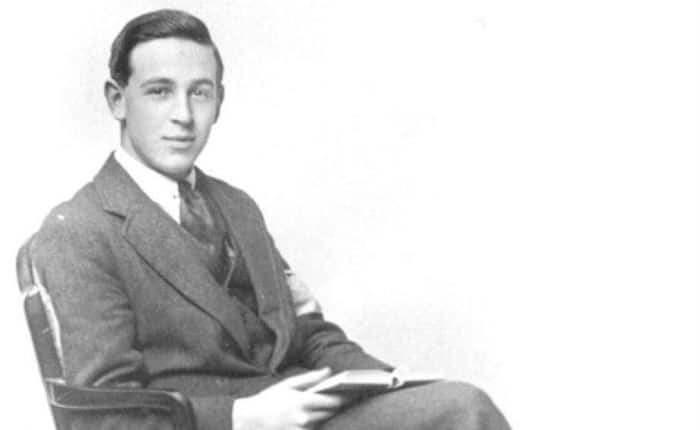 Lewis was a professed atheist and spoke of a “blandly Christian childhood” as he was brought up in the home of a religious Anglo-Irish family in Belfast. But even given this upbringing he maintained a seemingly “firm belief in the inexistence of God,” and became an atheist at the young age of 15. His initial exodus from religious belief was due to the fact that he saw Christianity as nothing more than a chore and a duty.

However, doubt soon begun to creep into Lewis’ atheism after he got to know Tolkien as a close friend. This doubt, Lewis explained, was also supplemented by his reading of the author and philosopher GK Chesterton, “In reading Chesterton, as in reading MacDonald, I did not know what I was letting myself in for. A young man who wishes to remain a sound Atheist cannot be too careful of his reading.”

Lewis informs us how reluctant he was to actually convert to belief in God, “You must picture me alone in that room at Magdalen, night after night, feeling, whenever my mind lifted even for a second from my work, the steady, unrelenting approach of Him whom I so earnestly desired not to meet. That which I greatly feared had at last come upon me. In the Trinity Term of 1929 I gave in, and admitted that God was God, and knelt and prayed: perhaps, that night, the most dejected and reluctant convert in all England” (2).

It took Lewis two years to actually become a Christian though. He had obtained belief in God in 1929 and would become a Christian in 1931 following a long discussion and late-night walk with his close friends Tolkien and Hugo Dyson. They talked until after three in the morning and a few days later Lewis wrote to his friend Arthur Greeves saying,

“I have just passed on from believing in God to definitely believing in Christ, in Christianity… My long night talk with Dyson and Tolkien had a great deal to do with it.”

But Lewis would emphasize that his conversion was logical and rational and not emotional (3). On the rational, evidential side Lewis read the gospels and was surprised that they did not sound like fiction and that neither was the resurrection itself fiction. The writers seemed too unimaginative to have made the whole thing up; rather, the gospels accounts read more like historical reports than stories as Lewis elucidates,

“Now as a literary historian, I am perfectly convinced that whatever else the Gospels are, they are not legends. I have read a great deal of legend (myth) and I am quite clear that they are not the same sort of thing” (4). Some very similar views were expressed by the former atheist literary critic Holly Ordway who also has an awesome testimonial of her conversion.

However, the Jesus of history had a massive influence on Lewis. One piece of evidence for this is what is known as Lewis’s Trilemma (5). Here Lewis argued that to truly understand Jesus we have to consider how he saw himself. Lewis challenged the view that Jesus was a great moral teacher but not God.

He argued that Jesus made several implicit claims to divinity which would logically exclude that claim,

“I am trying here to prevent anyone saying the really foolish thing that people often say about Him: ‘I’m ready to accept Jesus as a great moral teacher, but I don’t accept his claim to be God.’ That is the one thing we must not say. A man who was merely a man and said the sort of things Jesus said would not be a great moral teacher. He would either be a lunatic – on the level with the man who says he is a poached egg – or else he would be the Devil of Hell. You must make your choice. Either this man was, and is, the Son of God, or else a madman or something worse.

You can shut him up for a fool, you can spit at him and kill him as a demon or you can fall at his feet and call him Lord and God, but let us not come with any PATRONIZING nonsense about his being a great human teacher. He has not left that open to us. He did not intend to.”

So, either Jesus was who he said he was, the divine Son of God, or he was someone who had lost his mind man or who was deliberately deceiving and thus evil. Given what we can learn and know about Jesus from history the last two seem very unlikely candidates and therefore Jesus must be who he said he was.

The difficulties for Lewis’ atheism extended to several places (6). For example, Lewis listed the beauty of nature and art, intelligence and morality as powerful challengers to the foundations of atheism. Lewis saw a massive problem in any atheist’s attempt to put trust in his thought processes,

“Supposing there was no intelligence behind the universe, no creative mind. In that case, nobody designed my brain for the purpose of thinking. It is merely that when the atoms inside my skull happen, for physical or chemical reasons, to arrange themselves in a certain way, this gives me, as a by-product, the sensation I call thought. But, if so, how can I trust my own thinking to be true?

It’s like upsetting a milk jug and hoping that the way it splashes itself will give you a map of London. But if I can’t trust my own thinking, of course I can’t trust the arguments leading to Atheism, and therefore have no reason to be an Atheist, or anything else.

Lewis brought up a very good point here and one that contemporary thinkers have worked on. Notably the renowned philosopher Alvin Plantinga springs to mind in his well thought out Evolutionary Argument Against Naturalism. Evolution, argues Plantinga, only cares whether or not our actions are adaptive and whether or not they contribute to our fitness. Therefore, the naturalist would be incorrect to expect that his faculties would be aimed at truth as they would solely be aimed at fitness.

Moreover, much of Lewis’ influence stems from his idea of a universal morality. Our ability to identify that some acts (like torture or rape) are morally evil as opposed to good. Lewis expressed this in his book Mere Christianity in which he discusses the idea that people, all over the world, have a standard of behaviour to which they expect people to adhere,

“These then are the two points that I wanted to make. First, that human beings, all over the earth, have this curious idea that they ought to behave in a certain way, and cannot really get rid of it. Secondly, that they do not in fact behave in that way. They know the Law of Nature; they break it. These two facts are the foundation of all clear thinking about ourselves and the universe we live in” (7).

This, Lewis contended, was good evidence for God’s existence, “The other bit of evidence is that Moral Law which He has put in our minds. And this is a better bit of evidence than the other, because it is inside information. You find out more about God from the Moral Law than from the universe in general just as you find out more about a man by listening to his conversation than by looking at a house he has built” (8).

This realization, however, conflicted with his atheism. In fact, one of his main contentions against God was grounded on his moral intuition,

“My argument against God was that the universe seemed so cruel and unjust. But how had I got this idea of just and unjust? A man does not call a line crooked unless he has some idea of a straight line. What was I comparing this universe with when I called it unjust?” (9).

But, as Lewis well saw, to call something unjust is to identify a moral law. But how would such an obvious thing exist on atheism that so seemed to undermine the objective nature of moral values? To call something evil as an atheist is no more than subjective preference but that was anathema to what our overwhelming human experience seemed to affirm. Rather, that some things are really cruel or good only makes sense if God exists and is the foundation for objective morality.

Lewis went on to become ardent defender of faith and of Christian truth. Today his essays on faith, grief and love are among the most effective works of 20th century Christian apologetics. If readers are up for some intense reading I’d recommend Lewis’ book A Grief Observed which was written after the death of his wife. To me, and many others, Lewis continues to be an inspiration,

“I believe in Christianity as I believe that the Sun has risen, not only because I see it but because by it I see everything else.”

6. Monda, A. The Conversion Story of C. S. Lewis. Available.

From New Age Blogger To Christian: When I Encountered Jesus