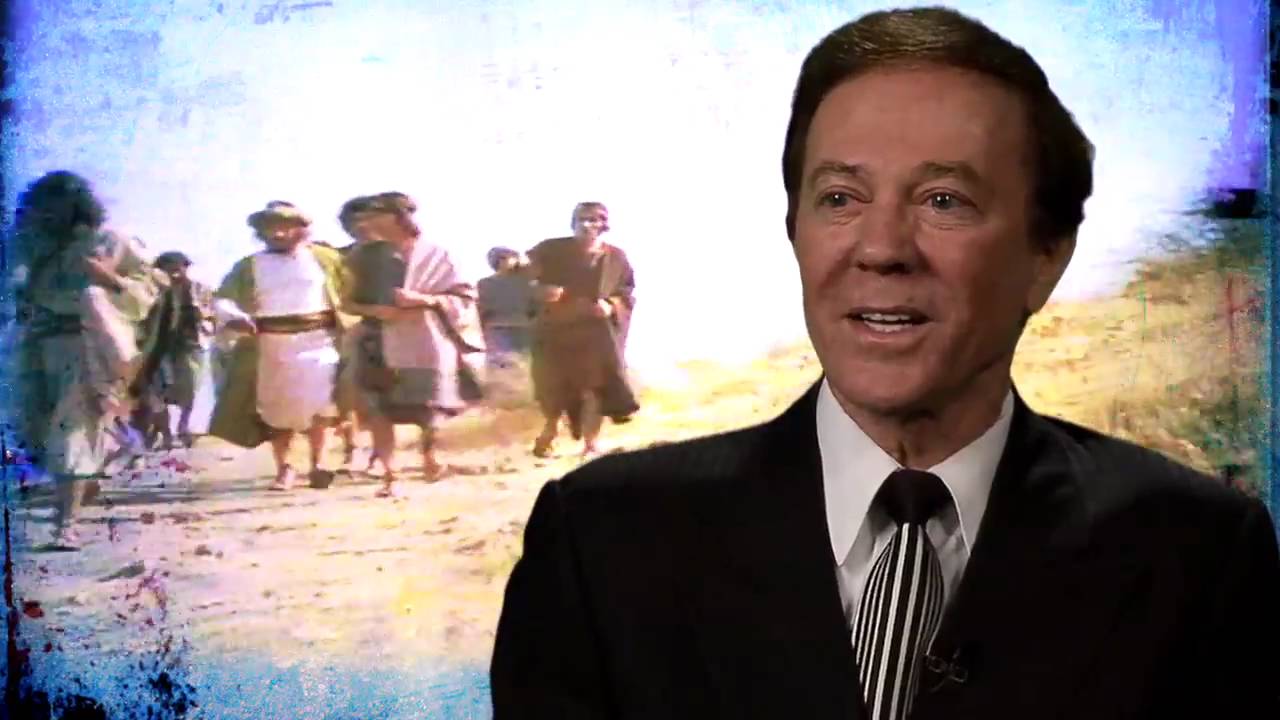 Kole, one of the most well-known illusionists in the world, was challenged, as he was a skeptic, to investigate the validity of the miracles of Jesus from a magician’s point of view. That investigation eventually convinced him that Jesus was really his Savior.

Kole has been quite prolific in his field since he has been named Inventor of the Decade by the International Magicians Society and has been awarded by The Academy of Magical Arts in Hollywood (1). One would also think that he has become quite familiar with the interior of an aeroplane since he has visited some 79 countries worldwide (2).

Likewise millions of people have witnessed him perform live since his performances have been aired in over 40 countries. Kole has also spent more than 20 years investigating psychic phenomena and controversial mysteries.

In one of his informative essays, Magic and the Bible (3), Kole says that he was about 25 years when he “was challenged as a magician and as a skeptic to examine the miracles of Christ from a magician’s point of view.”

However, “In making this investigation,” explains Kole, “I not only discovered that Jesus Christ had to be Who He claimed to be – the Son of God and the Savior of the world; but I also discovered that He is the “magic” ingredient Who really makes life worth living.”

Central to Kole’s essay was the question of whether or not what he does as a magician is unbiblical and one would do well to consider his views. But that aside Kole nonetheless uses his abilities to draw people to Jesus, “Since that time, in my performances throughout the world I have used my talent not just to entertain people but to share my deep personal faith in Christ” (4).

This, Kole believes, presents “the Lord Jesus Christ in the power of the Holy Spirit in such an attractive and meaningful manner that people will be drawn to Him.” According to his personal website his efforts have payed off, “For more than 30 years now, he has shared this personal experience with audiences on five continents, seeing an average of over 100 decisions for Christ a night” (5).

Koles continues, “Over the years thousands have prayed to receive Christ through this outreach, and I have never heard of one person who has turned to the occult or other practices condemned by Scripture as a result of witnessing my performances; however, on the contrary I do know of hundreds who have turned away from manmade or satanically influenced practices to Christ.”

Kole’ testimony is quite striking given that long lists of illusionists who have made it their hobby to investigate the paranormal and supernatural in order to expose it for exactly what it is: a spectacle being perpetrated upon the human mind.

In fact, illusionists have the tendency to be among the harshest and most critical of skeptics that if one were to examine the supernatural for long enough he would nothing more than a mere trick. Kole explains as much, “when someone arises on the scene that claims to possess some type of supernatural power, it is usually the professional magicians who are the first to investigate these claims in order to expose those who would benefit at the expense of others by laying claim to these powers” (6).

Thus, that Kole was commissioned to study the miracles of the Bible to expose them as magic tricks and actually ended up believing in Jesus as his saviour is certainly something worth writing home about.

Kole says that in his “particular case I do use my art to entertain people for their momentary pleasure. But when my audience goes home, they not only have their watches and pocketbooks, but they also leave with the truth that the God of the Bible is still alive, the same today as yesterday, and He offers them abundant life and love for now and eternity through Jesus Christ.”

One of my favourite subjects to write on, aside from Jesus’ resurrection from an evidential point of view, has been Jesus’ miracles. The evidence for Jesus really performing miracles of healing is quite compelling for a historical figure in its abundance and earliness. Nearly every single source of early testimony we have on Jesus, from within the gospels and the earlier hypothetical sources, attests to Jesus performing dramatic wonders that convinced the crowds (even 1st century historian Josephus Flavius tests to Jesus attracting crowds because of his miracle working in his pre-interpolated reconstruction).

This fact to Jesus’ ministry and message, which may come to many peoples surprise, is not in dispute within contemporary scholarship. Multiple attestation further supplemented with several criterion of authenticity make it indisputable on historical grounds that Jesus convinced many people that he performed miracles.

According to Professor and historian Craig Keener, one of the leading academic investigators on supernatural miracles of healing, explains that “Most historical Jesus scholars today, regardless of their personal theological orientation, do accept that Jesus drew crowds who believed that he performed cures and exorcisms.” I include 58 quotes from some top scholars concerning Jesus’ miracles.

This article was originally published on the website of James Bishop and was republished with permission from the author.

Share5K
Tweet
Pin2
5K Shares
Enjoy this article? Take a moment to support us on Patreon!

From Nihilist To Pastor & Theologian: How Dr. Greg Boyd Lost...