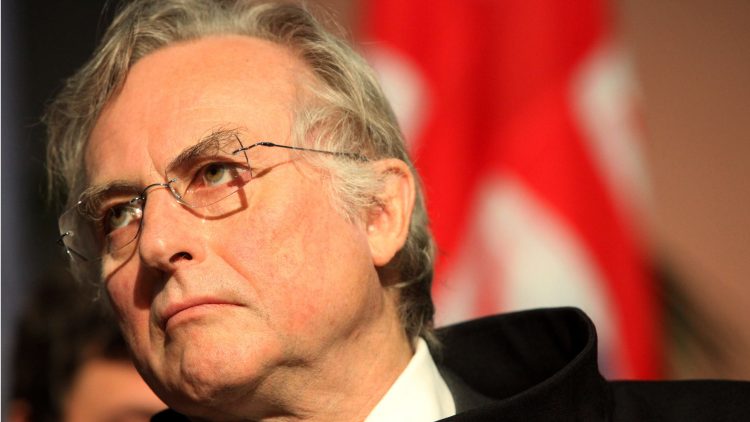 By Steven Bancarz| There is a false societal consensus that atheism is the position of the intellectual elite of the world.  That the more thoughtful and intelligent people are atheists, while those who lack critical thinking abilities resort to Theism out of ignorance, fear, or naivety.

However, in the eyes of professional philosophers, it is the wave of New Atheists who are perceived as being the intellectual deficient.  Dawkins, Harris, Hitchens, and Krauss frontline this movement, which is more of a pop-culture phenomenon than an academic effort. This is not being mean, this is simply what other scholars have to say about them.

For example, professional philosopher and Theologian Dr. William Lane Craig has accused Richard Dawkins’ “central argument” in The God Delusion as being the worst argument in the history of Western thought and calls his argument “embarrassingly weak”.

He goes on to say, in a review of his argument:

“THE ONLY DELUSION DEMONSTRATED HERE IS DAWKINS’ CONVICTION THAT THIS IS “A VERY SERIOUS ARGUMENT AGAINST GOD’S EXISTENCE.”‘

Here is an interesting interview in which he debunks the idea that atheists are the intellectually sophisticated ones in our world:

Atheist professor of philosophy at Florida State University Dr. Michael Ruse says the following in his article titled “Why I Think the New Atheists are a Bloody Disaster”:

“I THINK FIRST THAT THESE PEOPLE DO A DISSERVICE TO SCHOLARSHIP. THEIR TREATMENT OF THE RELIGIOUS VIEWPOINT IS PATHETIC TO THE POINT OF NON-BEING. RICHARD DAWKINS IN THE GOD DELUSION WOULD FAIL ANY INTRODUCTORY PHILOSOPHY OR RELIGION COURSE.”

He goes on to say the following statements: “Conversely, I am indignant at the poor quality of the argumentation in Dawkins, Dennett, Hitchens, and all of the others in that group.”

“I HAVE WRITTEN ELSEWHERE THAT THE GOD DELUSION MAKES ME ASHAMED TO BE AN ATHEIST. LET ME SAY THAT AGAIN. LET ME SAY ALSO THAT I AM PROUD TO BE THE FOCUS OF THE INVECTIVE OF THE NEW ATHEISTS. THEY ARE A BLOODY DISASTER AND I WANT TO BE ON THE FRONT LINE OF THOSE WHO SAY SO.”

Christian and atheist philosophers are both appalled by the bankruptcy of this wave of New Atheism that is permeating our culture right now.  For a more thorough overview of this, check out the article title “New Atheism Is A Joke Among Academics And Scholars“.

How did New Atheism obtain this identity for itself?

1. They use people’s ignorance to their advantage.

Most have not graduated from post-secondary with a relevant degree.  Most have not read the works of Plantinga, Dr. Craig, Moreland, or other professional Christian philosophers who have spent decades reading, writing, and formulating thoughts on these topics.

It’s perfectly fine to be a layman in these questions, but the problem is it makes people extremely vulnerable to fallacious arguments, rhetoric, and sophistry.  This makes people susceptible to being hypnotized by the wit and cleverness of people such as Dawkins.

2. They use people’s resentment and pain to their advantage.

A great deal of atheists, whether they will admit it or not, have either pain or anger stored up against the church and Christian faith.  Some have even been spiritually, physically, or emotionally abused by people who call themselves Christians.  Hypocrisy has filled people with frustration, resentment, and negative emotional charge towards both God and those who believe in Him.

3. They use their rock-star status as scientists to their advantage.

Scientists have a very strange and undeserved authority in our society.  They are listened to even when they speak about something totally outside of their discipline and area of expertise.  A scientist can write a book on theology, culture, politics, or philosophy and sell a million copies. Take Sam Harris for example, a neuroscientist who consistently writes best sellers on topics of politics, religion, and morality.

These books are poorly received by experts in these fields, and along with the works of Hitchens and Dawkins, will go down in history as making absolutely no positive academic or scholarly impact in any way.  Just because someone has a Ph.D. in plant biology or particle physics does not mean they are fit to write about theology or philosophy.

Scientists are the only ones who can get away with being writing sloppy, uncareful material about subjects they know next to nothing about.  They carry a celebrity-type status that brings their listeners into intellectual submission, regardless of how learned they are in the discipline they are commenting on.

“THE GOD DELUSION MAKES ME ASHAMED TO BE AN ATHEIST.” (1)

Are the New Atheists the intellectually elite? Not quite. 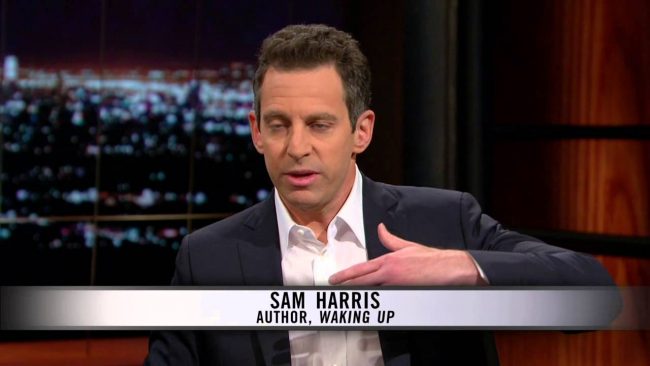 It may surprise some, but “God Is Not Great” and “The God Delusion” contributed absolutely nothing to the discussions had at an academic level regarding questions theology and Christianity.

More can be said about these atheists, in particular how Dawkins refuses to debate William Lane Craig (professional philosopher and theologian) and has even been called a coward by an atheist colleague of his because of this.

But for now, let’s conclude by facing the most basic of facts:

They deserve love from Christians and non-Christians.  They deserve our prayer.  But they do not deserve the cultural pedestal they have inherited. Their success is built on sensationalism, marketing, and rhetoric, not argumentative substance.

We will close with a quote from leading philosopher and professor at Notre Dame University Alvin Plantinga who doesn’t hold a very high view of Dawkins’ efforts:

“YOU MIGHT SAY THAT SOME OF HIS FORAYS INTO PHILOSOPHY ARE AT BEST SOPHOMORIC, BUT THAT WOULD BE UNFAIR TO SOPHOMORES; THE FACT IS… MANY OF HIS ARGUMENTS WOULD RECEIVE A FAILING GRADE IN A SOPHOMORE PHILOSOPHY CLASS.” (2)

1. Ruse, M. Why I Think the New Atheists are a Bloody Disaster. Available. 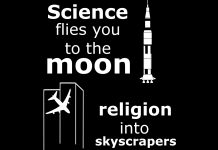 How The Fine-Tuning Of The Universe Points Directly To God