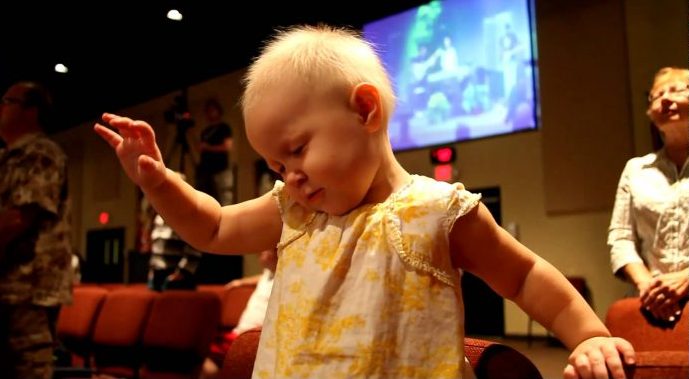 By James Bishop| A study on the disciplines of anthropology, psychology, and philosophy from  57 academics in 20 countries around the world suggests that thought processes are “rooted” to religious concepts.

The £1.9 million project at Oxford University found that children below the age of five found it easier to believe in some “superhuman” properties than to understand human limitations. The children were asked whether their mother would know the contents of a closed box.

Dr Barrett claimed anthropologists have found that in some cultures children believe in God even when religious teachings are withheld from them.

“Children’s normally and naturally developing minds make them prone to believe in divine creation and intelligent design. In contrast, evolution is unnatural for human minds; relatively difficult to believe.”

Other separate research from China suggested that people across different cultures instinctively believed that some part of their mind, soul or spirit lived on after death. According to Professor Roger Trigg, co-director of the project they “have gathered a body of evidence that suggests that religion is a common fact of human nature across different societies.”

“This suggests that attempts to suppress religion are likely to be short-lived as human thought seems to be rooted to religious concepts, such as the existence of supernatural agents or gods, and the possibility of an afterlife or pre-life.”

What does this mean? 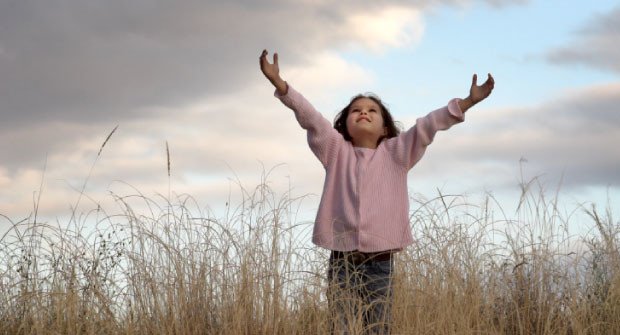 Not only are people naturally dualistic in how they think about body and spirit, they are also hardwired to believe in God.  What is the best explanation of this?

“He has made everything beautiful in its time. Also, he has put eternity into man’s heart“… Ecclesiastes 3:11

Share8K
Tweet
Pin
8K Shares
Enjoy this article? Take a moment to support us on Patreon! 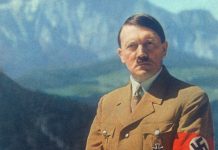